Curating an exhibition, “Cultural Cannibalism,” that will open next spring at the Coachella Valley Art Center.

Working on three assignments for Me Yah Whae, the magazine of the Agua Caliente Band of Cahuilla Indians.

Drafting the strategic plan for arts and culture for the City of Palm Desert’s San Pablo Corridor.

Chairing the City of Palm Desert’s Cultural Arts Committee, which traditionally focused on sculpture but now has an expanded mission to include murals, performance, festivals, and other forms of temporary and permanent art.

My latest story for Palm Springs Life, “The Lesson Plan,” is online and in the October issue. It’s an overview of the ambitious expansion plan underway at College of the Desert, and how leadership will apply what they learned during the pandemic.

A few of my favorite past stories: 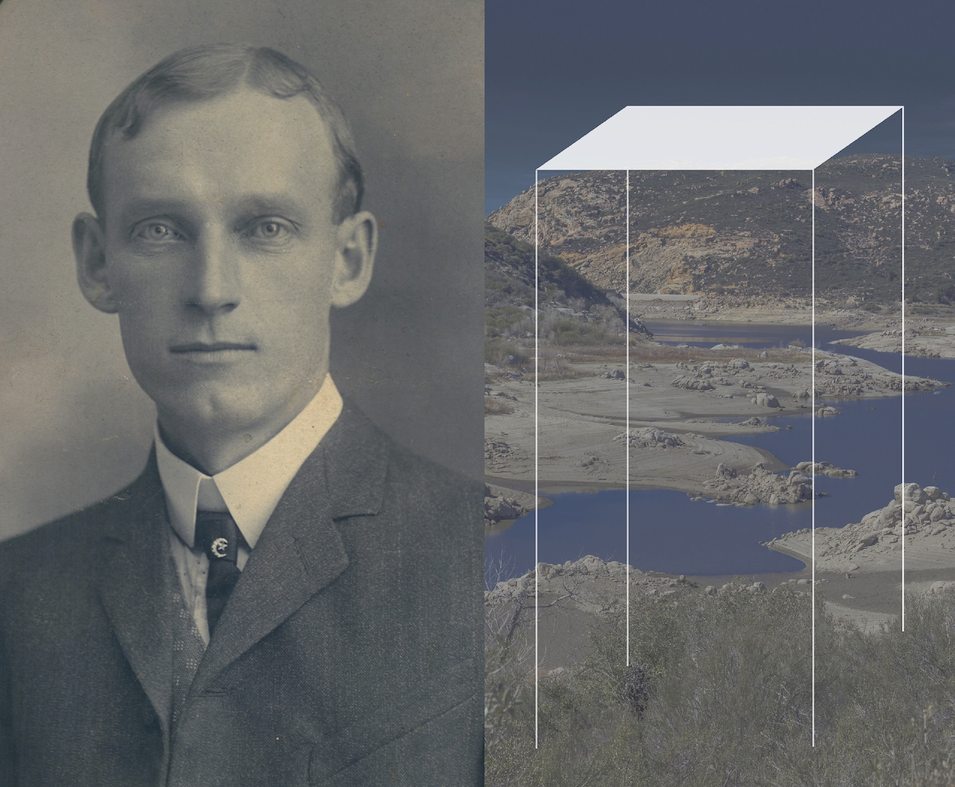 A portion of the press coverage:

You can find the rest of my work in the Projects section.