For over a year I documented my mother’s fight against aging and dementia, posting more than 370 photos in a set on flickr. Two Belts presented a sample of those photos in order to educate neuroscience students about the disease and its effect on families. Listen to the interview with Lisa Napoli of KCRW.

My article on Inspire/Respond for the UT San Diego. 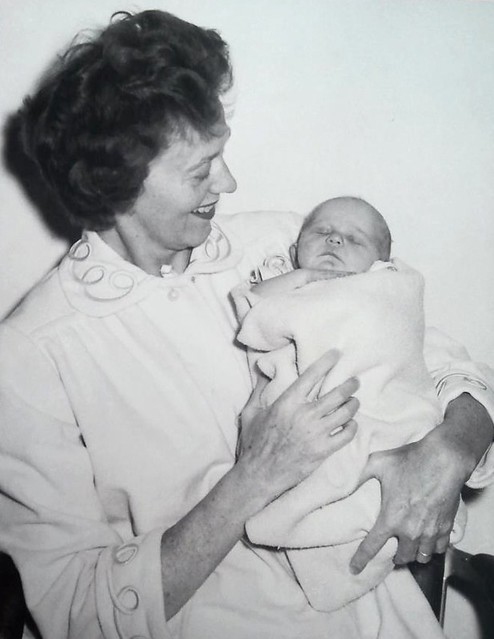